A PRINTING COMPANY SINCE 1994

In 1994, at the age of 24, Martin Déry set up his new business in a small office on Berri street in the North end of the city.

A few years later, the need for more space became urgent. He, therefore, moved his business to a building on Jarry Est for about 10 years.

Space being an issue, he moved it farther East, this time to Anjou.

The addition of equipment such as, the Xerox iGen5 and Iridesse presses meant that the M-B Jodoin street workshop became cramped and Martin’s talents at the Tetris game were no longer sufficient to meet the demand. 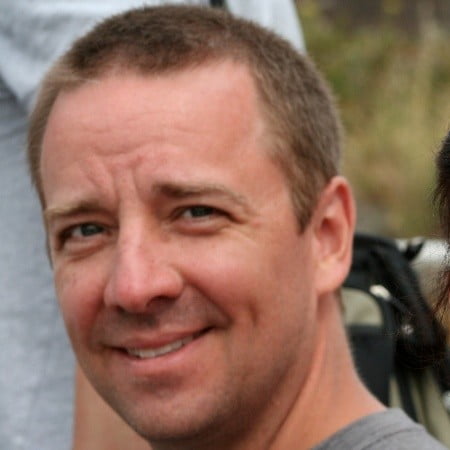 WE KEEP ON GROWING, ONCE MORE

In September 2019, Martin took the risk of opting for a large and airy space to move to his business, this time to 8320 Place de Lorraine, in Anjou.

Located near highways 40 and 25, this location allows for quick access for different carriers. They can use one of our 4 shipping and receiving docks to process our transporting needs. The polished concrete floors along with an air filtration system provide a dust-free environment for our employees, but most importantly guarantee perfect prints every time.

The more than 15 000 square foot surface area will allow Communicateur to upgrade its equipment soon to continue to develop new printing or document finishing services.

Self-taught in his technical training, Martin is exceptionally gifted at managing production and his business vision. Knowing how to surround himself with competent collaborators, he forms a dynamic team to efficiently serve his clients.

Do what you say, say what you do and do it well!

You have a project ? Ask us for a quote!